Every year, Jaarbeurs receives over 2.2 million visitors in 11 exhibition halls in Utrecht and the congress and meeting center (Media Plaza, Jaarbeurs MeetUp and the Beatrix Theater). In such a building complex, an extensive fire detection system is of course essential. In order to manage this facility in an orderly manner, Jaarbeurs has been relying on its Fire Management System for years. Since 2017, this FMS is web-based, which makes management much more flexible.

The extensive fire detection system of Jaarbeurs includes some 4000 fire detectors, including smoke, manual fire and thermal detectors, tens of thousands of sprinklers, evacuation alarm systems and a reporting system to the fire department. Through intelligent links, all these detectors and installations are integrated into one Fire Management System (BMS). In a clear interface, the FMS provides a graphical - but also a list - overview of the current status of all installations. All past reports can also be seen in a logbook. 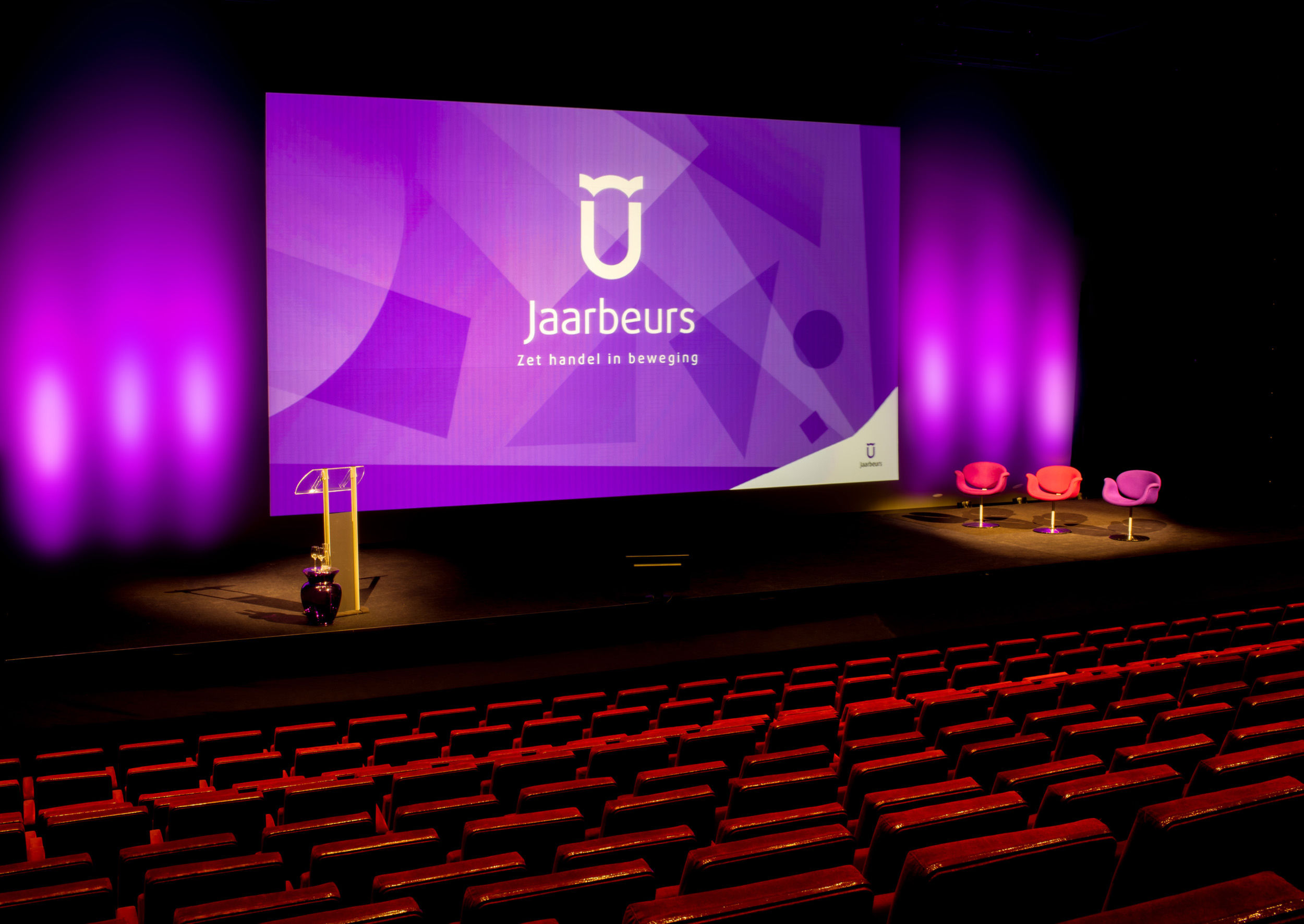 The status of all detectors can be read with the aid of colors: for example, everything is OK in green, yellow indicates a fault and in red the fire alarm goes off. There is also a color for detectors in a room where for example welders are busy, namely pink. These detectors are then in revision. This means that they respond to a fire alarm, but that report does not go to the Fire Department and the evacuation alarm is not activated. Otherwise, the evacuation alarm would go off at random. In the control room, the 'pink' alarm does turns red when in alarm and the buzzer sounds. 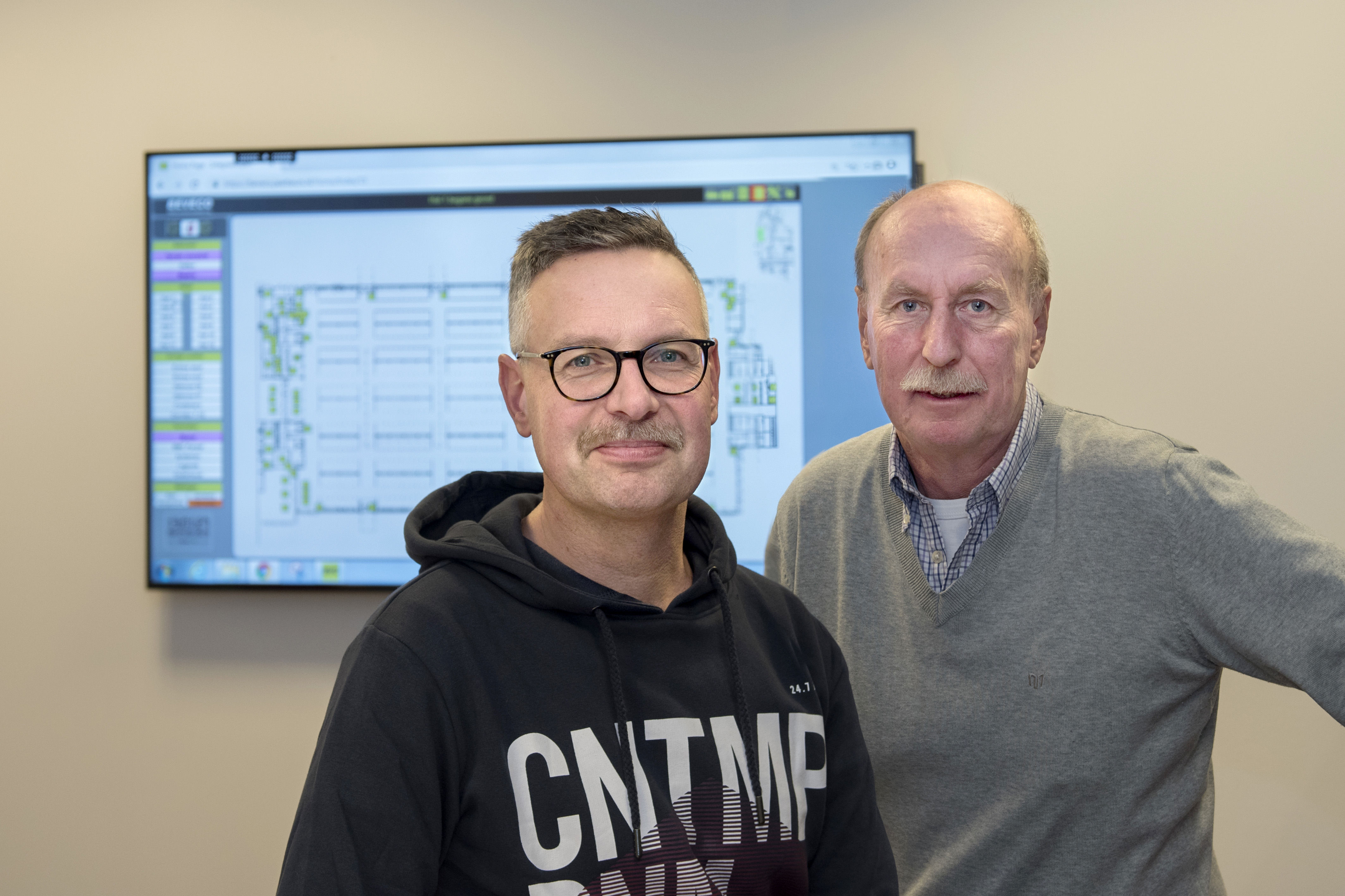 From PC’s to laptops

Jaarbeurs has been using the Beveco FMS since 2004. In 2017, the Beatrix building of Jaarbeurs underwent an internal renovation. All dated displays were exchanged for energy-efficient monitors, fixed workstations with PC's were replaced by flexible workstations with a laptop connection. "The new screens have a larger screen size than the old ones," says Henk Eland, support engineer and system administrator at Jaarbeurs. "And because the interface of the old FMS was not responsive, you had to manually enlarge the screen every time." This was a great moment for Beveco to upgrade the Jaarbeurs FMS to a fully responsive web-based version.

"The big advantage of this new web version," says Eland, "is that everyone with an access code to the FMS server can now log in wherever you are. From a laptop, tablet and even a smartphone. Previously, only a few people could work simultaneously in the FMS, and always only from a fixed PC. Because the system can now also be operated from a laptop, every responsible employee can log in from all flex workstations in Jaarbeurs. They can also work from home. "For service and updates Beveco visits three times a year, Jaarbeurs does not have to worry about that. In urgent cases, employees can also count on direct assistance 24/7.

The FMS can be managed anywhere via the internet, but in the control room of Jaarbeurs an employee keeps an eye on things day and night. A colleague also works 24/7 "in the field". They keep in contact with each other via radio. "With every alarm report that arrives, rapid verification takes place first. Although unwanted reports arrive regularly, every report is treated seriously," says maintenance engineer Herman van Rooyen. "The fire department, where the reports also come in automatically, must know within 3 minutes whether the message is incorrect. If it takes longer, they will already move towards Jaarbeurs. And to deactivate the evacuation alarm system, the employee in the control room must even decide within a minute whether it is the false alarm. Otherwise, there are sound signals, and a voice commands the people to leave the building. "Fortunately, this responsible function is very comfortable to perform thanks to the well-organized FMS. Whether it is from the control room or with an employee at home at the kitchen table.

Do you find this article interesting?